“To be serving animal meat still when claiming to care about the planet is so irresponsible”. 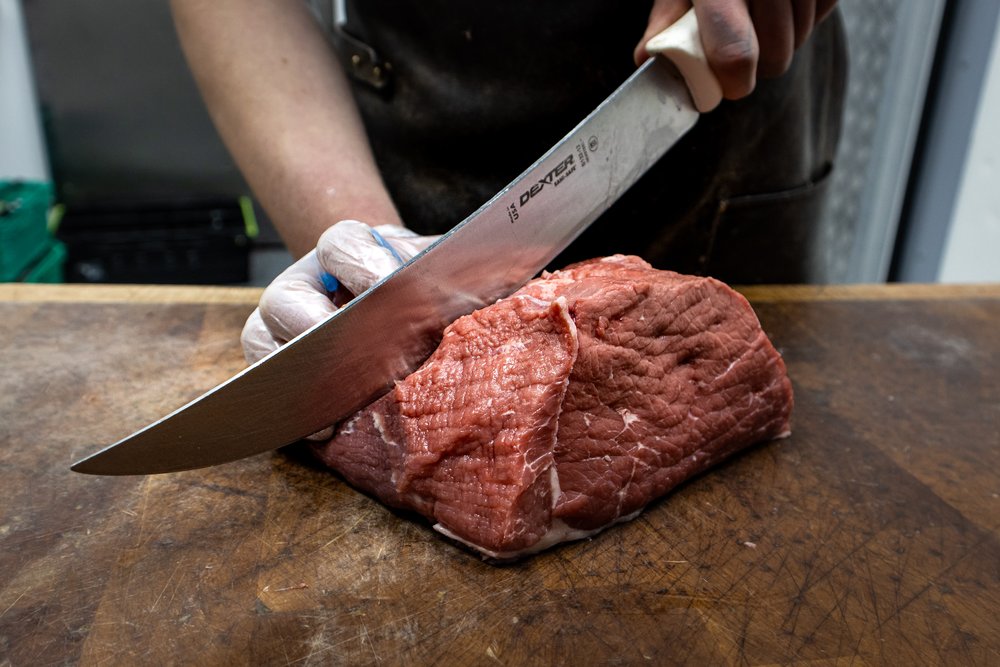 The United Nations Climate Change Conference, known as COP26, has been condemned by environmental campaigners following reports that red meat, poultry, and fish will be offered to the roughly 25,000 attendees.

While caterers are offering up nine vegan or plant-based food options during the event, they are also serving bacon rolls, pork sausages, turkey meatballs, and salmon. Venison sausage rolls will also be available.

COP26 is considered a critical summit for global climate action where leaders are set to negotiate a “comprehensive, ambitious and balanced outcome that takes forward coordinated climate action” in order to limit global warming by 1.5 degrees. To achieve this outcome we will need to cut net emission in half by 2030 and reach net zero emission by 2050.

Animal agriculture is responsible for nearly a fifth of human-induced greenhouse gas emissions. The production of eggs, dairy, and meat is also the leading cause of ocean dead zones, water pollution, species extinction, and habitat destruction. This environmental degradation is leading to the mass displacement of vulnerable communities and food scarcity in many parts of the world. In light of this, many see it as hypocritical that meat and dairy should be served at a summit that is seeking to address these issues.

“If our world leaders are unwilling to make simple changes to their eating habits to protect our planet then what hope do we have of motivating everyday citizens to lower their carbon footprints?” said Elizabeth Novogratz, Executive Director of Species Unite, an animal rights non-profit.

Species Unite has published a petition calling for the organizers of COP26 to protect our planet by serving only plant-based food at the upcoming UN Climate Conference, setting an example for the rest of the world. Meanwhile, environmental advocates have taken to social media to voice their disappointment, with the COP26 Instagram posts being flooded with comments surrounding the conference’s decision to serve animal meat:

“Animal agriculture is one of the leading causes of global warming and you’re serving animal meat...do you even care? It’s disgraceful and disappointing. Hopefully, you’ll right this wrong while there’s still time”. Another said, “to be serving animal meat still when claiming to care about the planet is so irresponsible”.

The venue that is to play host to the COP26 UN climate conference in Glasgow in November has announced that its new food strategy “ will offer a broader range of plant-based options alongside premium and low-impact, local animal protein sources,” according to Public Sector Catering.

Campaigners have branded “sustainable meat” as “an oxymoron”.

“There is no such thing as animal meat that is better for the environment than plant-based substitutes. Even a diet that only includes grass-fed, locally-raised, organic meat has a much higher carbon footprint than a plant-based diet,” reads the Species Unite petition. “The United Nations is well aware of this information and published a climate change report in 2019 which clearly stated that shifting to plant-based eating would be key to saving our planet from the devastating effects of global warming”.

When it comes to combating climate change, plant-based diets and alternative products have been hailed as one of the leading solutions. According to a 2019 Good Food Institute report,  plant-based meat production causes a median savings of 88.5% percent less greenhouse gas emissions than conventional meat production. The same report also highlighted that plant-based meat uses median savings of 93% less land and 95.5% less water than animal agriculture.

On top of refusing to take meat off the menu, animal agriculture is not on the COP26 agenda as a priority in climate change mitigation discussions.

This has caused widespread outrage, with some well-known vegan celebrities speaking out against the decision. Moby, Joaquin Phoenix, and Billie Eilish are among the 18 celebrities who signed an open letter urging the organizers of COP26 to “formally and publicly recognize the role of animal agriculture as one of the largest contributors to climate change”.

“The science is clear and overwhelming that adopting a more plant-based diet is one of the most impactful actions we can take to avert catastrophic climate change,” said Moby. “So if we want to protect our planet, we must include intensive animal agriculture in climate change mitigation strategies. COP26 is one of our last vital chances to reform our global food systems.”

Species Unite is urging the organizers to make the menu fully plant-based. Add your name to the petition here.