PETA has now filed complaints with federal, state, and local authorities calling for criminal investigations into these and other acts that appear to violate numerous laws, including Georgia’s Humane Care for Equines Act. 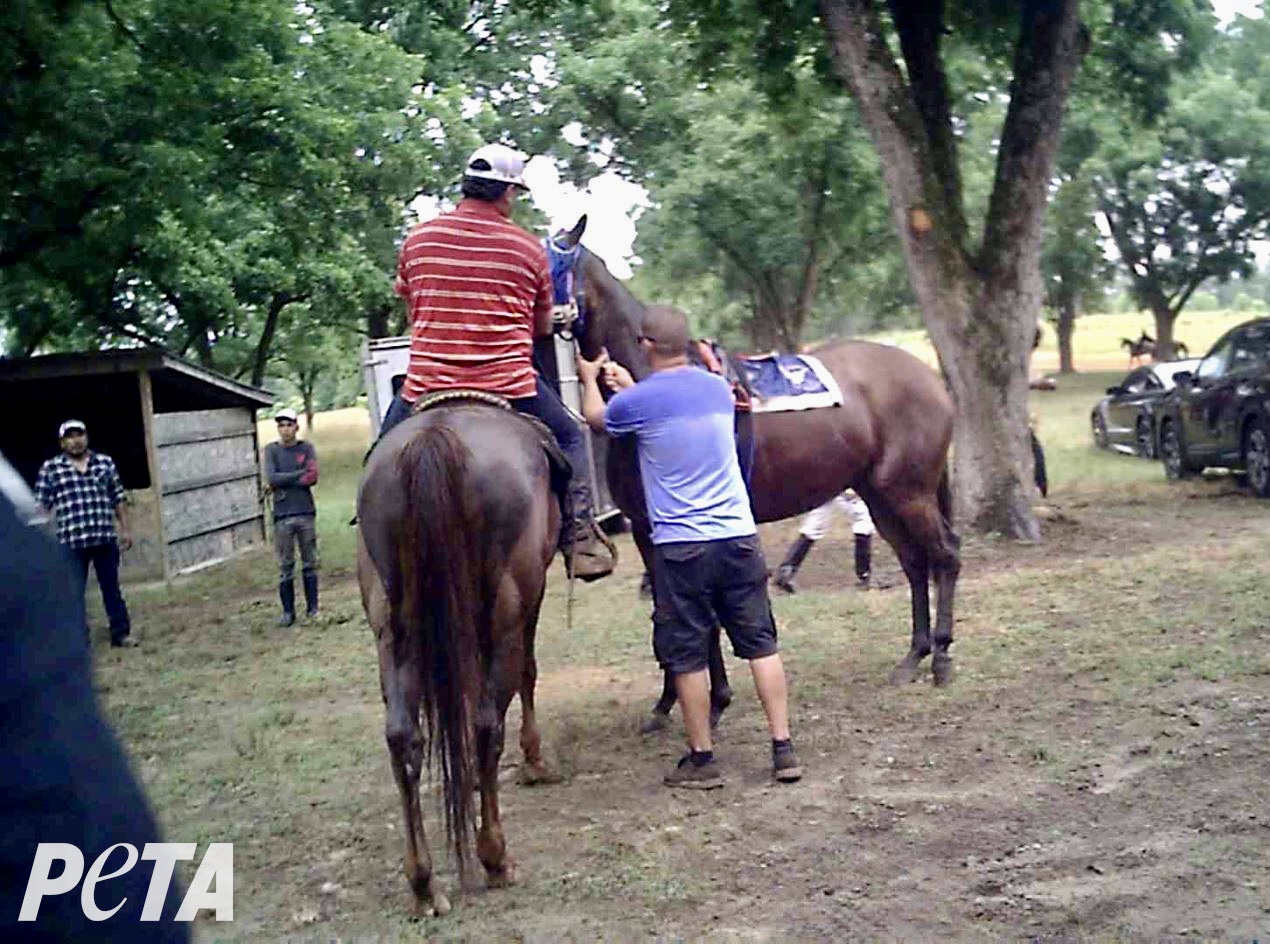 From June 2021 through the end of spring 2022, PETA investigators documented that hundreds of “match races”—in which two to six horses are forced to race 5 to 400 yards at breakneck speeds—were held at Rancho El Centenario in Milner, as well as at Rancho El Canelo in Dalton. They uncovered the following: 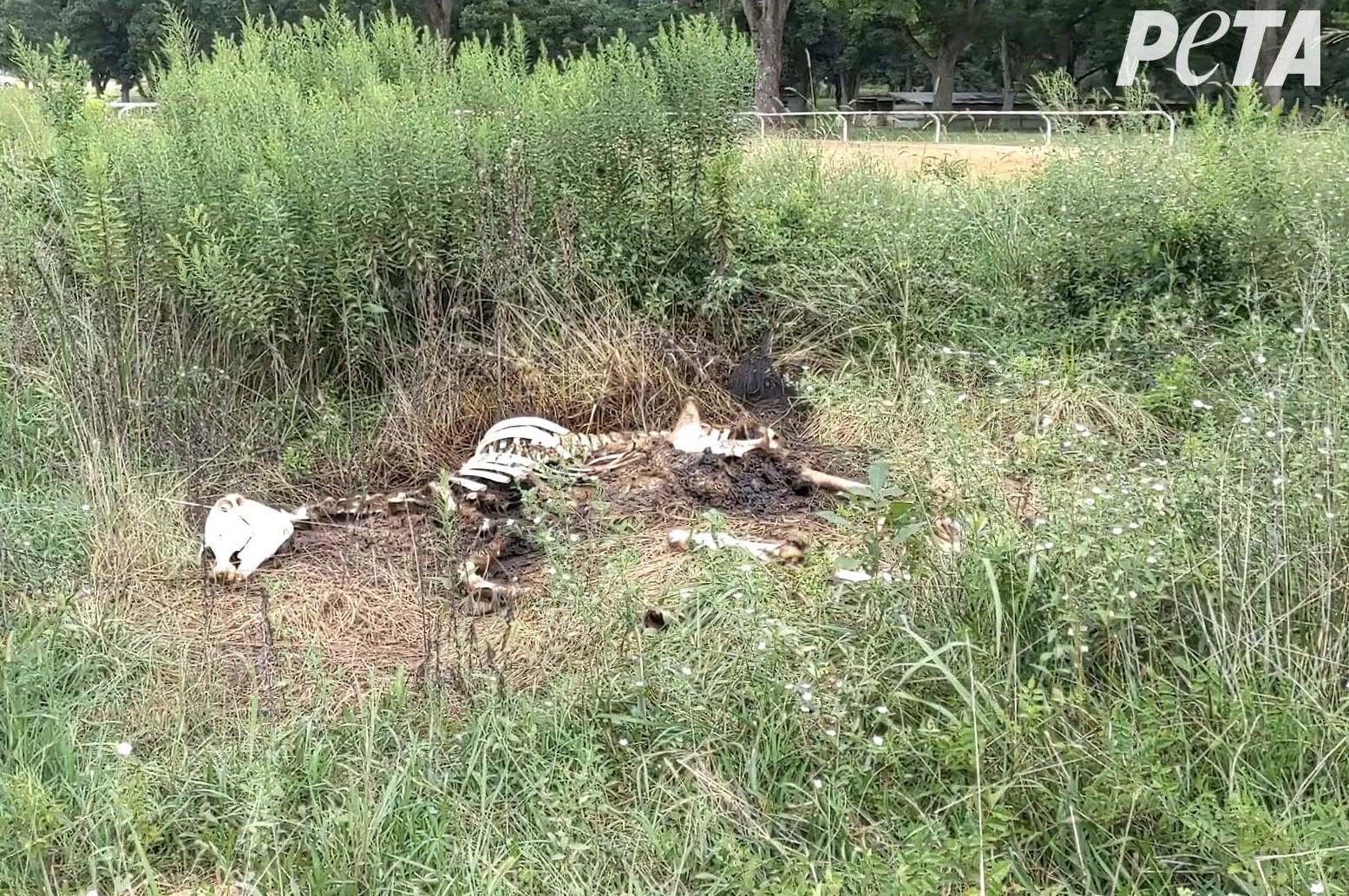 “These unregulated races are a free-for-all of drugging, whipping, electroshocking, and gambling—with horses doped with cocaine and meth and shot dead right on the track,” said PETA Senior Vice President Kathy Guillermo. “PETA is calling for an immediate criminal investigation into this seedy underworld and for the closure of this track and others like it.”

Sadly, Unsanctioned racetracks similar to Rancho El Centenario are known to operate in at least 28 other states.

PETA is sharing its findings with regulated tracks and state racing commissions and urging them to ban anyone who has been documented doping and/or electroshocking horses at underground races. This includes Everardo Rodriguez, the U.S. Quarter Horse jockey with the most wins in 2021, who also races at Rancho El Centenario and other bush tracks and has been photographed wearing shock devices and posing with a team member holding a syringe.

You can help stop this atrocity from continuing by urging the American Quarter Horse Association to ban any jockeys, trainers, or owners who are involved in these deadly races, HERE!