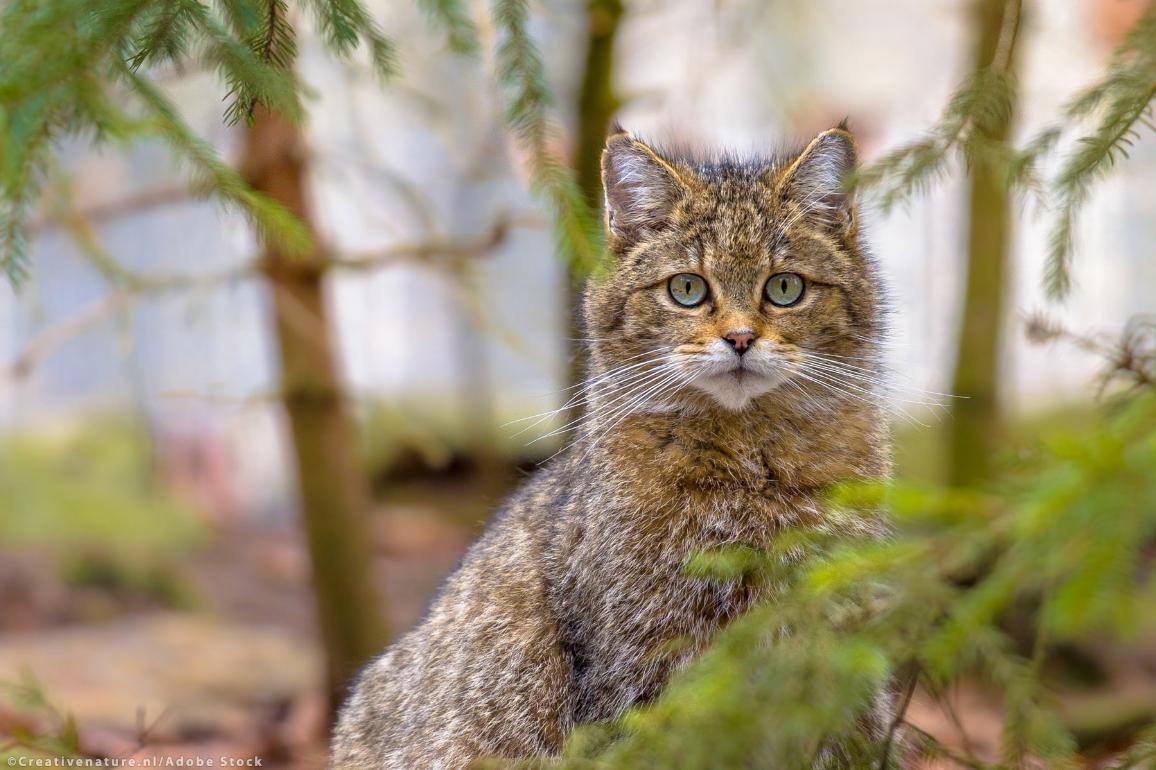 The EU has some of world's highest animal welfare standards. Find out how the legislation protects wildlife, pets as well as farm and laboratory animals.

The European Union has advocated animal welfare for more than 40 years and is widely recognised as a global leader, with some of the world’s best animal welfare standards. EU rules have also positively influenced legislation in non-EU countries. They mainly concern farm animals (on the farm, during transport and at slaughter), but also wildlife, laboratory animals and pets.

The Union and the Member States shall, since animals are sentient beings, pay full regard to the welfare requirements of animals

Article 13 of Title II of the Lisbon Treaty

EU rules for the protection and welfare of animals during transport were approved in 2004. However, in a resolution adopted on 14 February 2019, Parliament called for better enforcement, sanctions and reduced journey times.

The welfare of transported animals

On 19 June 2020 MEPs set up an inquiry committee to look into alleged breaches in the application of EU animal welfare rules during transport within and outside the EU.

Other EU rules set welfare standards for farm animals during stunning and slaughter, as well as for breeding conditions for specific animal categories such as calves, pigs and laying hens.

In October 2018, MEPs adopted a new regulation on veterinary medicinal products to curb the use of medicines to compensate for poor conditions or to make animals grow faster.

In line with the presentation of the new Farm to Fork Strategy for a more sustainable agriculture, the European Commission is currently evaluating all EU legislation on the welfare of farmed animals.

Tackling the spread of drug resistance from animals to humans

The 500 wild birds naturally occurring in the EU are protected by the Birds Directive, whilst the Habitats Directive aims to ensure the conservation of rare, threatened or endemic animal species and characteristic habitat types.

The EU Pollinators Initiative was launched in 2018 to tackle the decline of wild pollinating insects, especially bees. Parliament called for a further reduction of pesticides and more funds for research. In a report adopted in January 2018, Parliament had already said regional and local bees varieties should be better protected.

Whales and dolphins are protected from capture and killing in EU waters. In addition, the EU has always been a defender of the full implementation of the moratorium on commercial whaling in place since 1986.

An EU regulation bans the trade in seal products.

There are also rules on trapping methods, prohibiting the use of leghold traps to catch wild animals in the EU and setting humane standards.

The EU implements and goes beyond the provisions of the Convention on International Trade in Endangered Species of Wild Fauna and Flora (Cites) through its Wildlife Trade Regulations to ensure trade in wildlife products does not lead to species becoming endangered.

In May 2020, the Commission presented an ambitious new Biodiversity Strategy as part of the EU Green Deal.

EU rules on keeping wild animals in zoos seek to strengthen their role in the conservation of biodiversity and set standards for protection measures, including appropriate accommodation for animals.

The EU has created a legal framework that regulates animal studies for the development of new medicines, for physiological studies and for testing of food additives or chemicals. The rules are based on the principle of the three R’s:

Animal testing on cosmetics and the marketing of such products is prohibited in the EU. In a resolution adopted in 2018, Parliament called for a global ban on animal testing for cosmetics.

No makeup for animals

To clamp down on the illegal trade in dogs and cats, Parliament called for an EU-wide action plan, tougher sanctions and mandatory registration in a resolution adopted on 12 February 2020.

To address the concerns of Europeans who consider pets as part of their families, cat and dog fur has been banned in the EU since 2008. The legislation bans the placing on the market and the import to or export of cat and dog fur and of all products containing such fur.

Thanks to harmonised EU rules on travelling with pets, people are free to move with their furry friends within the European Union. The pet passport or the animal health certificate is the only requirement for dogs, cats and ferrets to travel across EU borders, with certain exceptions.

Travelling with your pet

Your pet can join you when you go on holiday to another EU country, but there are certain rules to bear in mind. Read on to find out more.

Thanks to EU rules on travelling with pets, people are free to move with their furry friend within the EU. Make sure your pet has the following before you leave on holiday:

In general you can travel with a maximum of five animals. 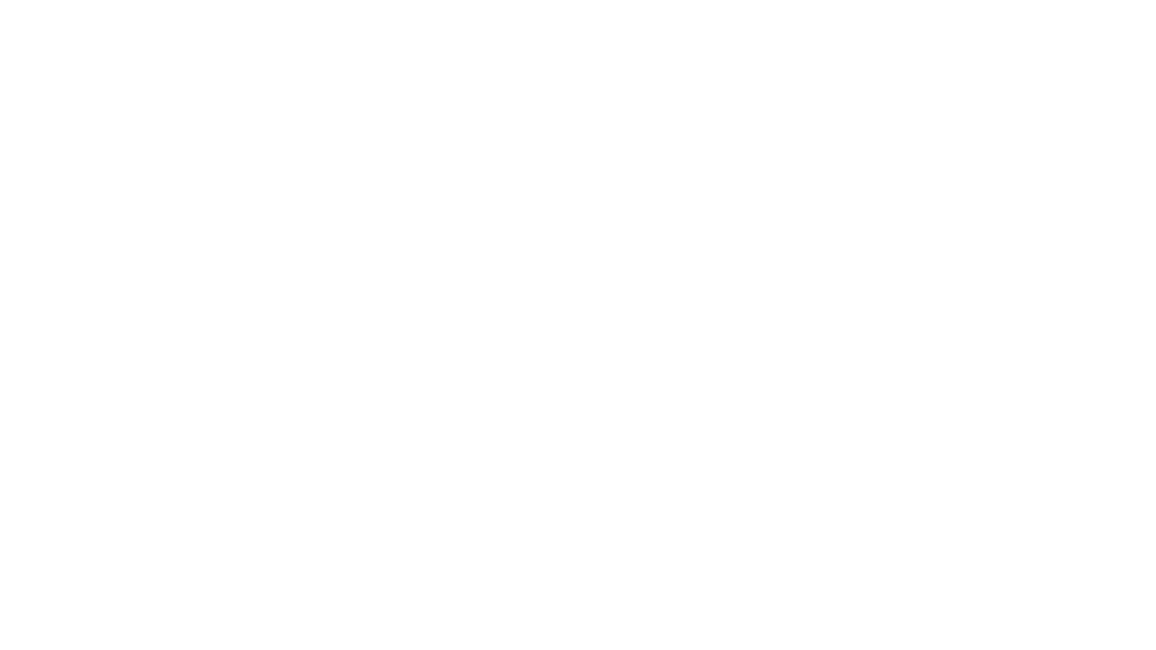 Travelling with your pet in Europe