A shocking new report reveals that the EU imported an average of eight hunting trophies of internationally protected species a day between 2014 and 2018.

Over the five-year period nearly 15,000 so-called trophies were imported to the bloc, making it the world’s second largest importer.

The items come from species including African lions, African elephants, critically endangered black rhinos and even polar bears who are vulnerable to extinction.

The research, conducted by Humane Society International (HSI), found an average of 2,982 imports of protected species a year - with Spain, Germany and Denmark making up 52 per cent of imports.

During the period examined the rate of imports increased by almost half. Protected species imported also included African leopards, Hartmann’s mountain zebras and cheetahs, with the EU being the largest importer of cheetahs in the world.

Humane Society International is calling for the import and export of hunting trophies of species listed in the Annex A and Annex B of the Wildlife Trade Regulations to be banned.

Species on this list are currently banned for trading purposes except for trophy hunting. 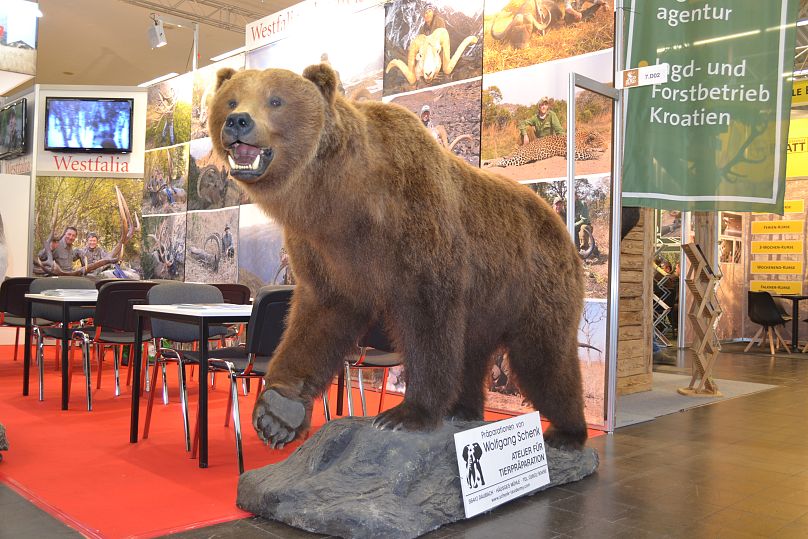 Hunting is an elite hobby

Animals are shot by hunters on trips abroad and then brought back to the EU, with the expenses involved including travel, licenses and importation. The cost means this pastime is only available to the wealthy elite, says Adeline Fischer, EU communications manager for IHS.

“It is a thrill for the people that shoot the animals.They have their nice cars and houses. What else can I do to have this extra kick, maybe that is what drives them.

Due to the difficulties in counting trophies - which are made from dismembered body parts - HSI’s total of 2,982 is a minimum estimation of how many animals were killed. The actual figure of deaths is likely higher.

“We are shocked it is that amount,” says Adeline.

“It is people that enjoy killing because obviously you need to enjoy it to take a life.”

Corruption is rife in the hunting industry

The biggest exporters of hunting trophies are Namibia, South Africa, Canada, Russia, Argentina, Kyrgyzstan and the United States. The industry is sustained through a powerful lobby, according to Adeline.

“It is a huge industry and they have a big lobby and there is a lot of money. They are not only paying for killing animals but also travel and food.”

It is often argued that trophy hunting benefits poor communities, with claims made that $200 million (€168 million) goes to rural African communities through the practice.

However, HSI claims that only 3 per cent of profits go to local communities.

More sums can be made from safari and wildlife tourism with Kenya, which has banned trophy exports, pulling in $1 billion (€843 million) a year through photo tourism.

“The local people don’t benefit from it makes rich people richer, the people that benefit the most are the ones that have these areas, the local people are exploited even more,” says Adeline.

“It is very closely linked to corruption and governments that give out permits.The local community is often used as a fig leaf.

“It is a very corrupt industry.” 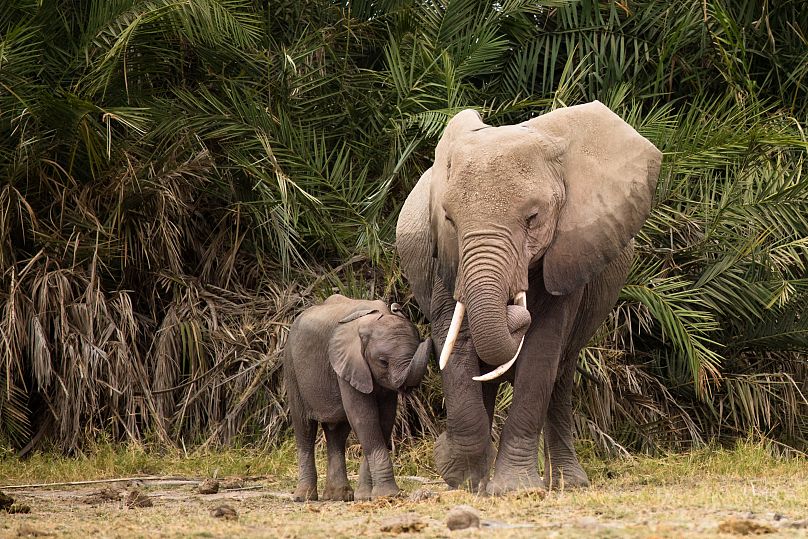 Time to ban a relic of the colonial past

Trophy hunting poses specific threats to animal populations and may even cause extinction.

Because hunters target large animals, often males, it is damaging to the genetic pool in the wild, especially for species which are already endangered.

“In very low populations you can’t take a single animal...they are crucial for the survival of the species,” says Adeline.

According to Adeline, hunting reform is long overdue with public opinion favouring a ban; 91 per cent of Belgians disapprove of trophy hunting and in high importers Spain and Germany that number is still above 80 per cent.

However the strength of the hunting lobby, and the links between trophy hunters and other types of hunters can be an issue.

“It is colonial, that is why Germany and Spain are the main importers. It is the link to our colonial past.

“The hunters may fear that the next step will be to prohibit hunting itself.They still have a big influence.”

Only 20 per cent of Europeans are aware that trophy imports are happening, says Adeline, describing the shock on her friends faces when they realised the scale.

“People don’t want it and government’s don’t listen. A ban would only affect this small percentage of rich people.

“It is something we want to work on so that people know this is happening.”