Over 200 Neglected Lions, Tigers & Other Species Rescued After Black Jaguar-White Tiger Sanctuary Was Raided In Mexico

According to a statement from the Mexican Government (SEMARNAT), in response to numerous citizen complaints for mistreatment of felines, personnel from the Federal Attorney for Environmental Protection (Profepa) went to inspect the property that originally occupied a sanctuary on the Picacho-Ajusco Highway. No animals were found at this location.

However, at another property associated with the organization, located in Santo Tomas Ajusco, the inspectors found an estimated 190 big cats, including African lions, white lions, tigers, jaguars, and pumas. Two coyotes and 17 primates were also found. 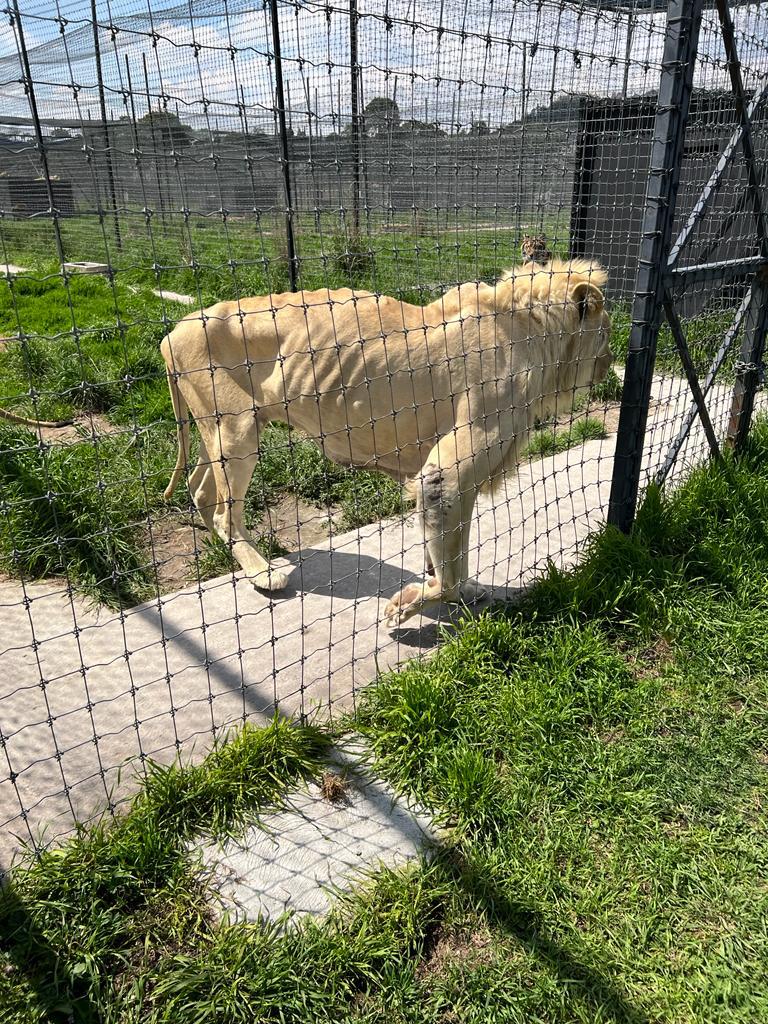 This contrasts with Black Jaguar-White Tiger Foundation’s claims that it is “changing the world through education, law reform, and the rehabilitation of animals” and “that all living things should be treated with respect.” The nonprofit organization has provided a home to animals rescued from zoos, circuses, breeders, and collectors. Sadly, though, Eduardo Serio, the founder of Black Jaguar-White Tiger, has garnered a questionable reputation over the years, reportedly exploiting the animals for his own profit. 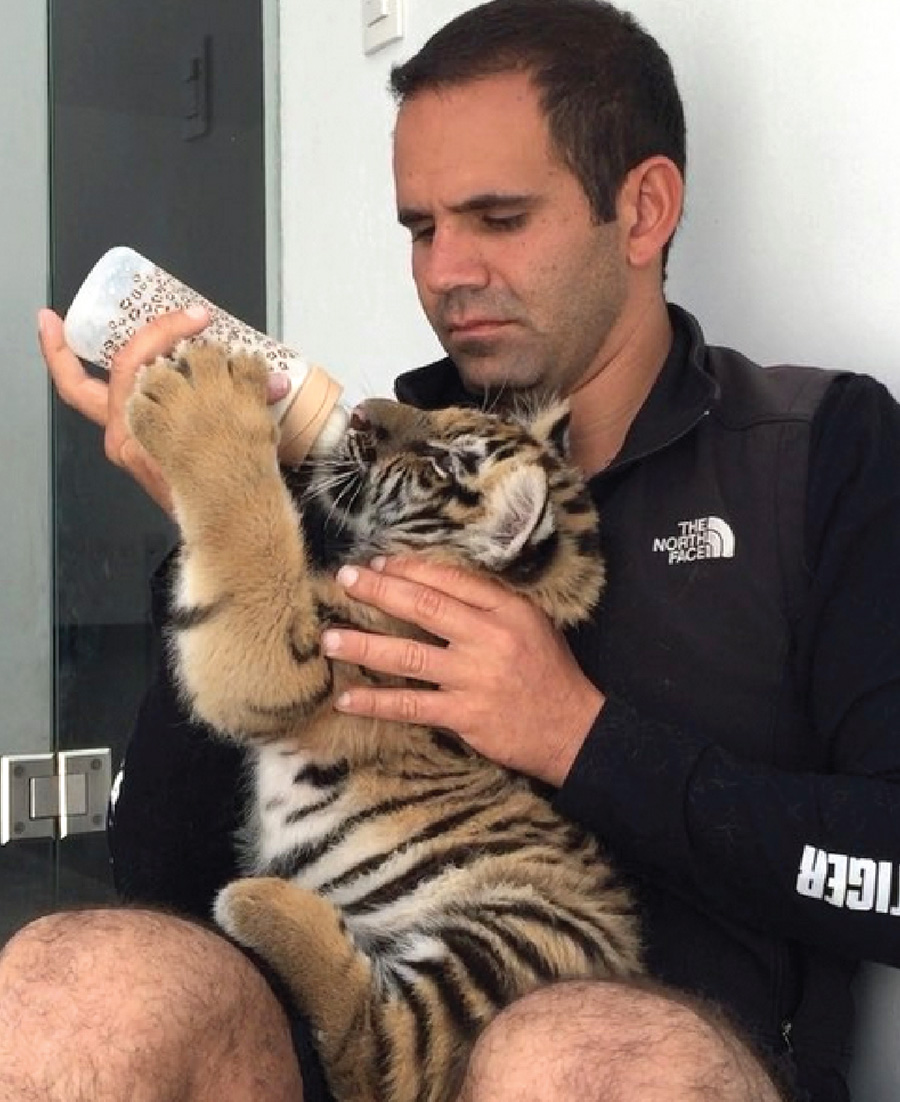 The Mexican Government (SEMARNAT) and the Federal Attorney for Environmental Protection (Profepa) expressed their commitment to “the care of wildlife through inspection and verification of dignified and respectful treatment, for which they will exhaust all available means to safeguard the lives of the specimens.”

A meeting was also held between authorities of the Attorney General’s Office, the government of Mexico City, and civil organizations interested in coordinating efforts to give priority attention to the felines, as well as the logistics for their transfer to other spaces that meet the appropriate conditions to receive them. The first four lions and 14 primates have already been taken to the Chapultepec Zoo.

One such organization, Comunal Foundation A.C., which was created to support the most vulnerable groups and to generate a social impact in Mexico, shared in a statement that it is working to gather enough resources to give these animals a better life. 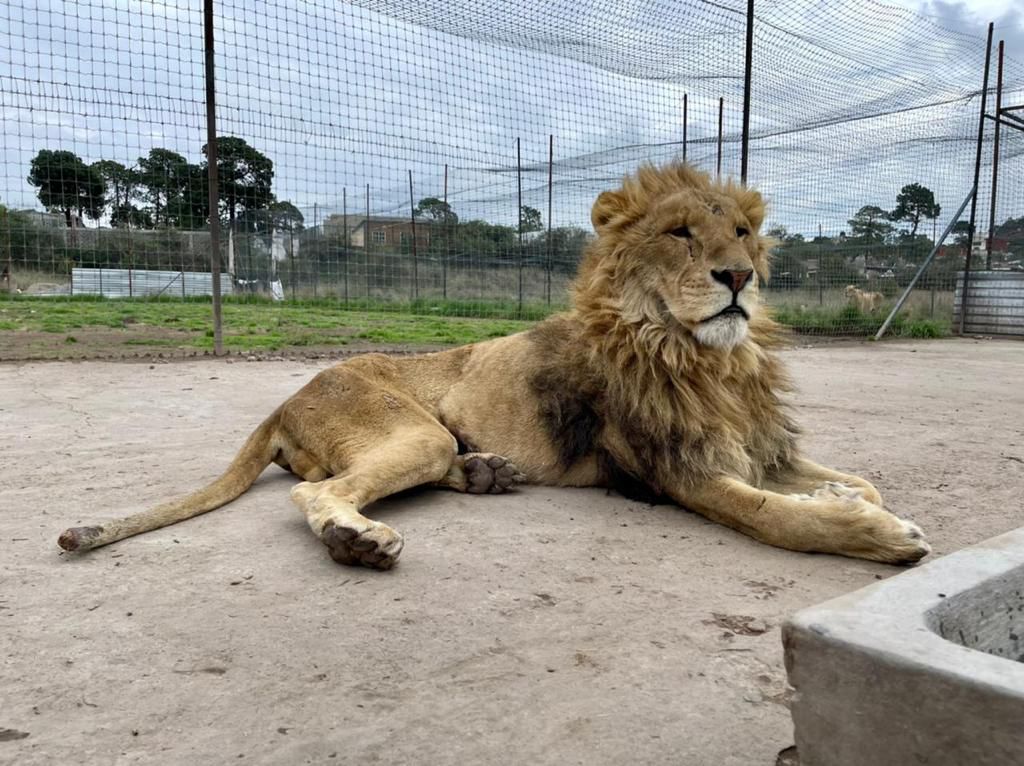 Meanwhile, a coalition of accredited big cat sanctuaries, veterinarians, and concerned citizens are urgently calling upon Mexican authorities to send the animals to accredited sanctuaries in the United States.

San Diego’s Lions Tigers & Bears sanctuary is among more than 16 U.S.-based accredited big cat sanctuaries offering to coordinate rescue, transport, and logistics to re-home the seized big cats, as well as provide lifetime care for them.

“We need to keep these animals from going from one bad situation to another,” stated Bobbi Brink, founder and director of Lions Tigers & Bears, which has announced that it is currently able to provide transportation, logistics, and lifetime homes to at least 50 big cats.

Lions Tigers & Bears has created a GoFundMe account to raise money to help with the expenses for the rescued animals.