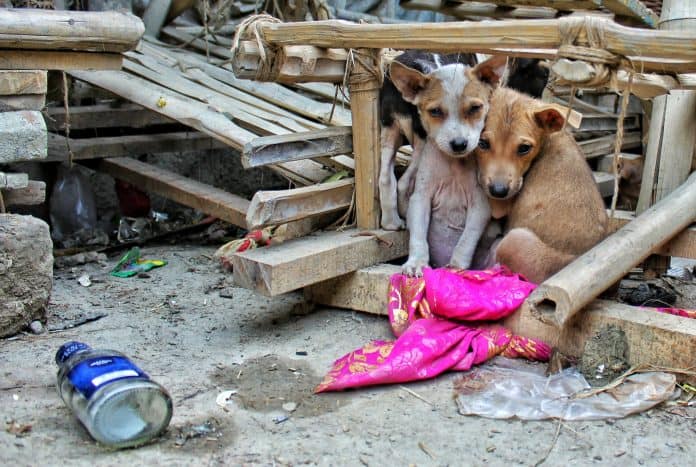 Pakistan will develop a special course on animal welfare for children, Salman Sufi, head of the Prime Minister’s Strategic Reforms, said on Twitter on Saturday.

“A special course is being prepared on animal welfare that will be introduced in schools of ICT (Islamabad Capital Territory) region. Children will be introduced to compassion and a humane approach toward animals so they can be better citizens,” he said in a tweet.

Sufi told the Pakistani newspaper Dawn that the course would be introduced in private and government schools by the end of October.

He said that animal rights activists will go to schools and teach children about keeping pets and that “pets cannot just be kept for fun, and make them realize that animals are a responsibility,” Sufi said.

Students will also learn about stray animals -dogs, cats, donkeys and horses- and that they can’t throw stones at them or abuse them. The importance of neutering stray animals will also be part of the new animal welfare course.

Sufi told Dawn, “even Islam teaches us to respect every living being and emphasizes how animals should be protected.” He admitted that Pakistan had become a horrible place for animals.

“Our generation has failed the animals, so we have to make sure that our kids are better than us,” Suf said.

Pakistan has over 3 million stray dogs, and the government has ordered mass killings of animals in the past to control the population.

Animal welfare organizations like Todd’s Welfare Society and Lucky Animal Protection shelter (LAPS) have tried to raise awareness about the situation of stray animals and the importance of animal welfare laws in Pakistan.

“It is difficult to make people understand that they should not harm animals, whether they are donkeys, dogs or cats. People just don’t understand that this is a sad thing,” Zeba Masood, who founded LAPS, said.