Animal advocacy group Species Unite is calling for the Kenyan government to reinstate their ban on the slaughter of donkeys. 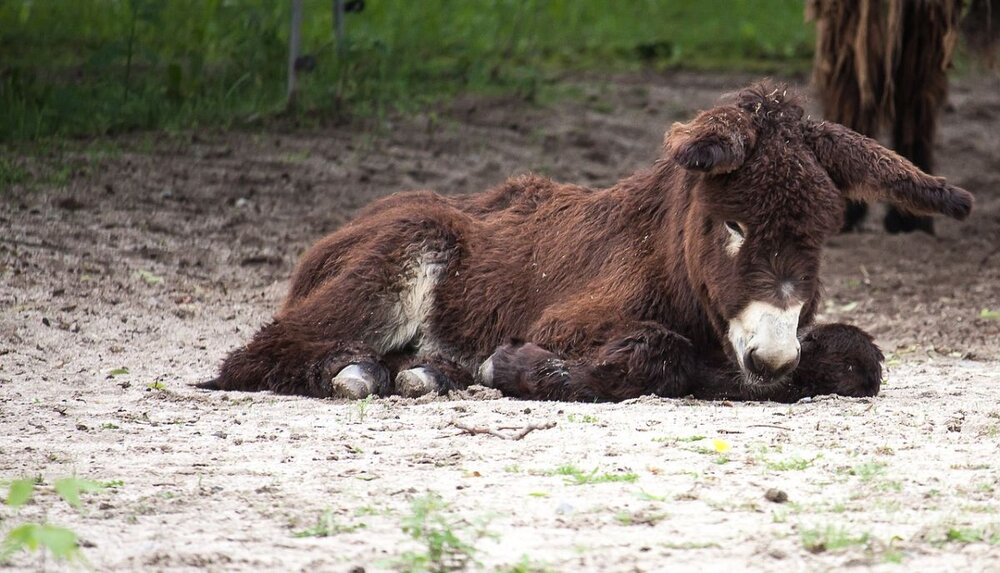 Thousands of people are hoping to put a stop to the deaths of millions of donkeys who are killed for their skins every year.

Currently, more than 10,000 people have signed a new petition calling on Kenya's government to implement an immediate and permanent ban on the donkey skin trade.

Kenya’s abattoirs are responsible for killing hundreds of thousands of donkeys to help produce ejiao -  a gelatin-based ingredient, made from boiling the hides of donkeys, and used in cosmetics, candy, and traditional Chinese medicine.

In 2020, Kenya’s agriculture minister announced a ban on donkey slaughterhouses, citing that the country’s donkey population was at risk, in turn affecting many people in rural areas who rely on donkeys to fetch water and firewood. But a few months later, the High Court lifted the ban, allowing donkey slaughterhouses to resume supplying skins and meat to Asian markets.

Animal advocacy group Species Unite is calling for the Kenyan government to reinstate their ban on the slaughter of donkeys.

“Kenya’s abattoirs are responsible for slaughtering hundreds of thousands of donkeys to help produce ejiao, and over the last four years, the donkey population has declined by over 66% from 1.8 million to less than 600,000,” reads the petition. “What’s more, there are almost no laws against animal cruelty on farms or in slaughterhouses in Kenya, meaning the animals caught in the ejiao industry are subjected to cruel conditions and violent killing methods.”

As per the petition, investigations have uncovered rampant abuse surrounding the donkey skin industry. Undercover footage has previously shown donkeys being violently beaten - with virtually no regulations in place to protect the country’s animals on farms or in slaughterhouses.

“Whether it's for leather bags, traditional medicine, or wool blankets, no animal should suffer and die so that we can use their body parts,” said Elizabeth Novogratz, founder of Species Unite. “That’s why Species Unite is calling for an end to the donkey skin trade, and we’re delighted that more than 10,000 people agree with us. It’s time to end these cruel industries that see animals as little more than disposable objects for good.”

You can find the petition here.