Spanish firm Nueva Pescanova Group is preparing to open the world’s first octopus factory farm as early as next year, a facility that will raise and slaughter nearly 275,000 individual octopuses annually.

Since announcing these devastating plans in 2021, Nueva Pescanova has received strong opposition from scientists, conservationists, and animal advocates on the grounds of ethical and environmental concerns.

The Species Unite community has also voiced its opposition, with more than 10,000 people signing a petition calling on the Spanish Government and the European Union to ban octopus farming and stop this new form of mechanized animal cruelty before it is too late.

Now, as part of efforts to challenge the aquaculture company’s plans, a coalition of over 110 non-profit groups and scientists, including Species Unite, have come together to urge the Canary Islands government to deny the construction permit for the farm. 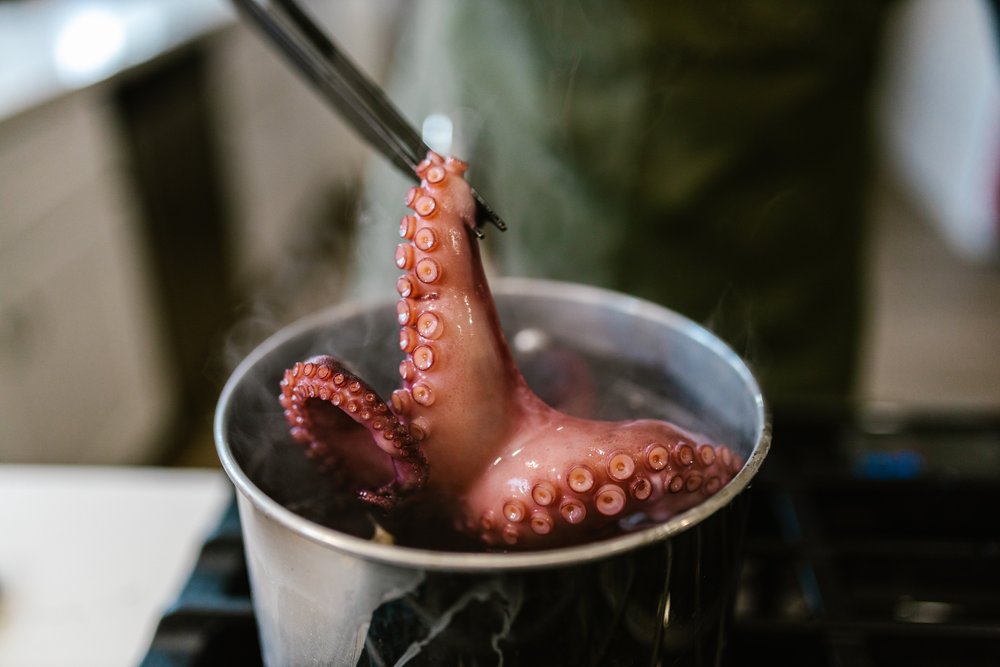 Nueva Pescanova recently requested an environmental permit from the local authorities. To obtain this permit, the company had to submit documentation surrounding the potential effects on the marine ecosystem surrounding the farm, as well as on the island’s community - the details of such have just been made public.

According to a statement from The Aquatic Animal Alliance, which leads the coalition, Nueva Pescanova’s “documentation generates high concerns” due to an evident lack of information.

Nueva Pescanova does not state how it will prevent potentially dangerous substances from entering into the effluent and spilling out into the surrounding waters, warns the group. Nor does the documentation mention the concentration of chemical compounds, such as ammonium and nitrite, all of which can negatively affect the ecosystem.

In addition, there is a clear lack of information on the possible spread of diseases caused by intensively farming these cephalopods - a worrying oversight as it becomes increasingly clear the risk that factory farms pose in spreading infectious diseases.

Nueva Pescanova claims in its documentation that ‘in the case of the octopus, no relevant pathologies are yet known’ - this is not the case. Previous studies have found that octopuses can suffer from up to 20 different pathologies, including Vibrio cholerae, a bacterium that causes the cholera disease in humans. The aquatic corporation makes no mention of any of these 20 pathogens or that they can be transferred to marine life or people.

Likewise, it omits the risks of using potential treatments against these pathologies, such as antibiotics and antiparasitics, which can contribute to the growing global crisis of antibiotic resistance, adds The Aquatic Animal Alliance.

“Due to the substantial evidence we have provided to the government on the negative impacts that this project could have on the surrounding environment, we request that the government reject the environmental permit for the Nueva Pescanova octopus farming operation, given that there is not enough information provided by the company to execute this project”, concludes Catalina Lopez, Director of The Aquatic Animal Alliance.

What Can We Do?

Thankfully, solutions exist. And as consumers, we’re a lot more powerful than you might think. By choosing plant-based seafood options, we can help protect aquatic animals, like octopuses, as well as the oceans.

Everyone from the world's largest food giants to tech-savvy startups are seeing the potential in these alternatives and jumping on board to help develop exciting animal-free products. Here are some of our favorite brands that you have to try.

You can speak out against the world’s first octopus factory farm here by adding your name to the rapidly growing Species Unite petition.