This Michigan City Just Banned The Sale Of Fur

To promote awareness around animal welfare and decrease the demand for environmentally harmful products, Ann Arbor passes a citywide ban on fur. 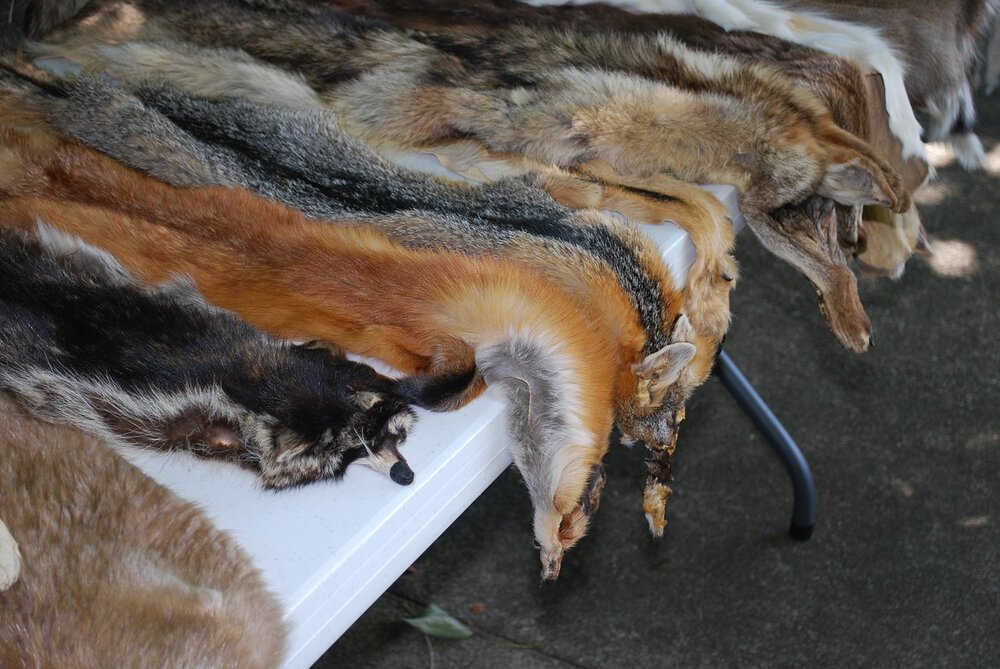 Government officials in Ann Arbor, Michigan, unanimously passed a vote to ban the sale and distribution of new fur products throughout the city.

Michigan is a huge producer of fur, according to the Humane Society International (HSI), and has long been on the animal protection organization’s radar in the fight against the fur trade. Now, Ann Arbor is the first city in the Midwest to ban the sale of fur.

“This is yesterday’s business,” said City Council Member Jeff Hayner, a lead sponsor of the ordinance. “Furriers need to go the way of the buggy-whip makers. The world will be better for it.”

The rule will come into effect one year from now, allowing retailers time to phase out sales. Those who continue to sell new furs after that time period will face a $500 fine.

Those selling fur for traditional, cultural, spiritual, or religious reasons however, can continue after the ban. Vintage and second-hand stores are also exempt.

As part of the global fur trade, more than 100 million animals are killed for their fur every year, including coyote, mink, raccoon dog, and chinchilla. The trade is also detrimental to the environment, associated with water pollution, land degradation, and greenhouse gas emissions.

The Ann Arbor City Council highlighted the growing list of fur alternatives, citing animal cruelty and the environment as key factors in their decision to ban fur.

“Considering the availability of faux fur for fashion and apparel, the City Council finds that the demand for fur products does not justify the unnecessary killing and cruel treatment of animals, harm to the environment, and the public health risks to the people of the city of Ann Arbor caused by these practices,” the ordinance states.

Michigan is responsible for around $20 million or 3.5% of all fur sales nationwide, according to HSI. In 2019, the state produced 65,000 mink pelts, according to the U.S. Department of Agriculture.

Ann Arbor’s announcement marks the latest blow to the fading fur industry, with mounting fur bans and falling consumer demand signalling that the end of the fur industry is in sight. Nordstrom, the luxury U.S. department store, said it would stop selling products made with fur or exotic animal skin by the end of 2021, and hundreds of fashion brands including Gucci, Prada and Versace are fur-free. Countries like Norway, Belgium, and the United Kingdom have banned fur production.

In 2019, California became the first state in the nation to ban fur sales and manufacturing. Other states including Connecticut, Hawaii, New York, and Oregon have introduced statewide fur sale bans.