"Don't let the bed bugs bite you" has been a common phrase when a person addresses someone on its way to its overnight slumber. However, the idiom had its roots in anecdotal evidence where tick bites in a bedroom, household, or other places have become prevalent over the past several decades.

Since the onset of global migration in the 1900s, various research suggests that tick bugs have increased their coverage, notably in urban areas.

In the United States, a munch from the lone star tick has resulted in a series of cases of meat allergy amongst the American populace in a span of more than a decade.

Although the condition is not as notorious as the novel coronavirus disease (COVID-19) and other diseases, local medical authorities in the US are on the lookout for the growing threat that is something not to be ignored in spite of its rarity. 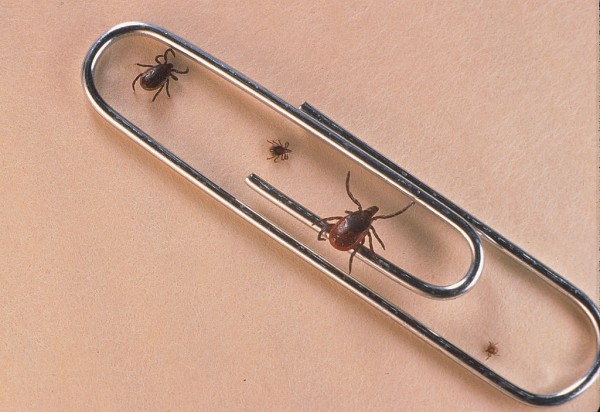 Meat allergies from tick bites were unheard of before 2009 when the first case of the health condition was reported in Missouri.

The notorious allergy will later be known as the Alpha-gal syndrome (AGS).

According to the non-profit medical center Cleveland Clinic, confirmed cases of AGS have increased from 24 in 2009 to 34,000 by 2018, as cited by Newsweek.com.

The latest reports on Wednesday, April 21, suggested that such a trend has continued, with the latest being in Georgia where a woman by the name of Amy Shea had a lone star tick bite, which led her to become allergic to meat, dairy, soaps, and other mammal-based products, as per CNN.

Tick bites can also lead to the so-called lone star tick disease caused by the novel phlebovirus or Heartland virus.

Also Read: Aggressive Tick Could Cause Meat Allergy in Humans

The lexical connotation of AGS is derived from a basic sugar molecule called the alpha-gal or galactose, which can be detected in most mammals, except humans.

The molecule is not present among other animals like birds, fish, and reptiles, according to the Centers for Disease Control and Prevention (CDC).

Even though it is not caused by an infection from a pathogen, a tick bite triggers a person to be allergic to red meat or other products containing the said galactose.

With this, the CDC provides the most, if not all, AGS symptoms:

The organization emphasized that symptoms may appear from two to six hours after eating meat or dairy products containing alpha-gal.

The triggered allergy from the immune system can also be apparently acquired even by smelling or being exposed to other products, including gelatin-coated medication.